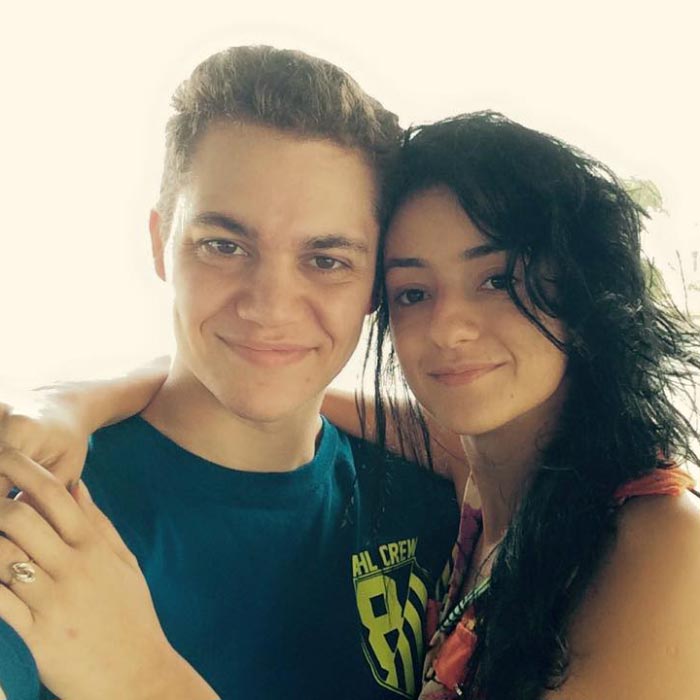 I’d like to tell you a little about myself and our company.

The company that makes this cookware is based out of New Jersey, and they are a HUGE company. My office is in Tampa. It’s small, but very cozy!

They don’t actually sell online, only in trade shows. I used to work for them years ago as one of their demonstrators. That’s how I was able to become the only online dealer for this product.

Let me tell you a little story.

Back on 2009, I was going from sales job to sales job. It was tough because most of these jobs sold products that weren’t very good. Yet, if I wanted to pay my rent, I had to sell them.

One day I came across a job opening for doing live cooking shows. It paid very well and looked like a tough job to land. I wasn’t the best salesman, but I had to give it a go. I filled out the application, got a phone call interview, and to my surprise they flew me out to New Jersey for training a week later.

I get there, and the first thing they did was show us the demo for this stuff called Titanium Cookware. I had never heard of it, but when I saw the demo I was totally amazed. They were doing things with these pans that I thought was a trick. It had to be. How can you cook an egg with no oil and it just falls out? No way!

So as they started teaching me the demo, I was waiting for the trick, the gimmick, the slight of hand. But it never came. They just said, “Okay now put the egg in the pan, let it cook for a sec, and then hold the pan up and blow it out”.

Sure enough, that damn egg fell right out!

I went on to become of the top salesmen for this cookware. Why? I mean after all, I wasn’t that great of a salesman! The real reason I did so well . . . it was the first product I ever sold, that I truly believed in.

After 2 years of selling this cookware, I decided to move on and start my own web business. I’m an entrepreneur at heart, so I knew it was coming eventually. It went well, and I ended up hiring about 10 people in office.

Here’s the thing. Every morning I cooked eggs in one of my titanium pans. Every day we cooked lunch in the office. Every single time, we use Titanium Cookware.

After 2 years, this stuff actually held up to daily abuse!

Now like I said, I believe in this product. But after seeing it last that long and take that much abuse and STILL hold up, I knew I had to make a call.

So I picked up the phone and called Jeff, the owner of the company.

I had worked for them for 2 years, so I already knew that they weren’t big into online stuff. So instead, I offered to do all the web work myself and simply become a “dealer”.

Jeff agreed, I started our website, and within a couple months we were selling online like crazy. Not many people have heard of this cookware. It can’t be bought in stores, only at trade shows. So when people saw it online and saw a video of the demo, they went nuts!

Jeff was pretty impressed, so every so often he gives me a bulk discount if I hit a certain amount of sales. Well this month we hit that discount, and should have it for another week or so. Instead of pocketing the extra money, I’d rather pass the savings on to the customer and sell more sets of this rock solid cookware.

Remember Special Pricing ends in May 2016